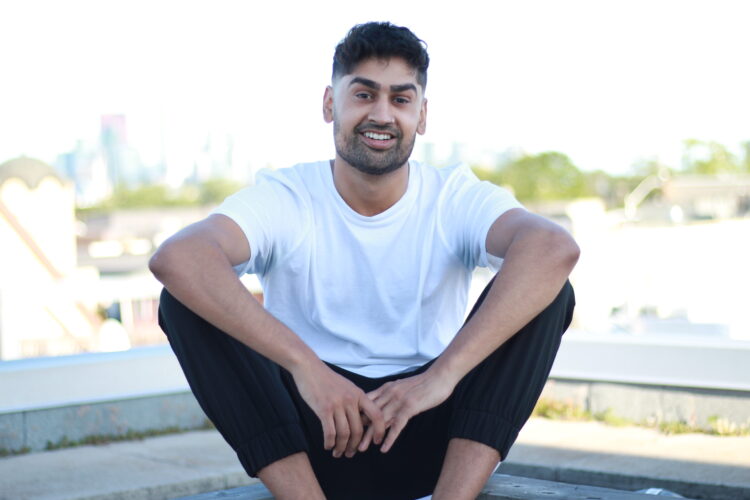 Darrens journey to the skilled trades started with a gift. Darren was in his second year at Western University studying Business when his brother gifted him a set of hair styling scissors. At the time he had decided to cut hair to make money on the weekend, but instead found his passion.

Typically cosmetology was not offered in high schools in the past. Although it was offered at his high school, Darren expressed the societal pressure to avoid trades that were considered for girls. However, if given the chance  “I would have loved to be seventeen or eighteen doing hair, it would have saved me five years.

Once he decided to pursue a career in the trades, Darren knew he would need more training to better serve his clients and develop his skills. He attended Aveda Institute in Toronto, and participated in their ten month program, with a specialization course in coloring and cutting. Darren was hired on as an apprentice where he worked to gain his hours towards his license as a hair technician. For Darren the experience was rewarding,

Darrens shared that his choice to be an entrepreneur was his way of resolving the challenges that came with creating a flexible schedule, and today, thanks to the trades he enjoys a comfortable and exciting work and home life balance. “I work to live, I don’t live to work.”

For Darren, working in the skilled trades as a hair stylist gives him the opportunity to make a little difference everyday, but it has also meant building and maintaining lasting relationships. “I love the artistic design, the process of making people feel more confident in themselves. You meet so many people, it’s a great way to network.”