Layoff made her vulnerable so she found a recession-proof career 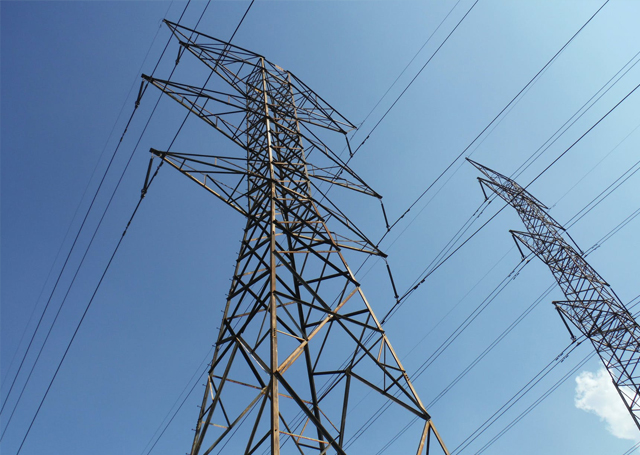 Jessica Van Rooyen was laid off from a job that she had hoped to retire from and realized that her lack of transferrable skills made her vulnerable. She noticed that her co-workers with their skilled trades tickets easily found new work. That’s when she thought it was time to start in trades. Listen to Episode #016 of Perfectly Unfiltered to find out how this electrician made a new start.

I was laid off. Now what?

Jessica found a great job with great pay and thought she’d be there for years but then things changed when the plant began lay offs. “It was a wake-up call regarding my skill level. I was really vulnerable.”

Jessica looked into programs for second careers, went to Lambton College for her Instrumentation & Control Engineering Technician diploma, and then approached the Canadian Union of Skilled Workers (CUSW) for an electrical apprenticeship.

“This is the best decision I could have made…You won’t see the trades being outsourced.”

What are the steps for electrical apprentices?*

*This was Jessica’s path. There are lots of variants to the path that are often determined by your previous experience and your sponsor’s needs, such as credit for taking related programs in high school and post-secondary or working full-time and taking night school for trades classes.

Listen to Episode #016 of Perfectly Unfiltered to find out how this electrician made a new start.